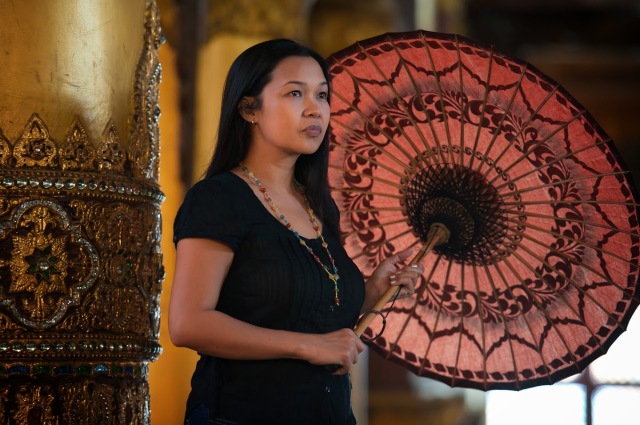 I didn’t expect Rangoon to look like this. Arriving late in the evening near the Sule Pagoda, I could have been in Dhaka or somewhere in India. It was not something I imagined.

I spent the next day exploring its busy streets. I found a friendly jade carver in Bogyoke Market where I saw blocks and blocks of jade stone waiting to be carved. After that, I spent the rest of the morning sitting at Zawgyi Coffee House’s patio overlooking the street. I was fascinated with everything I saw. Rangoon and all its intrinsic blend. The meeting point between the South and Southeast Asia. Men in longgi, people chewing betel nut, women clad in batik sarong, women dressed in traditional skirts, women with head covered, many South Asians. It was recorded that even before the Second World War, about 55% of Rangoon’s population was South Asians.

Interesting British colonial structures can be seen in the city. Excellent examples of the bygone era. Beautiful in all its ruggedness, it was easy to imagine how the city was like centuries ago. Now, it’s not the cleanest city and I haven’t seen as many street vendors all my life, selling all kinds of things even garlic cloves piled up in sets of ten. There are many food stalls lining the streets with low colourful plastic tables and chairs.

Walking barefoot in the Shwegadon Pagoda could easily be the highlight of this trip. Or could it be the taste of the Burmese high tea at Strand Hotel? But when I really think about it, I think it was eating in a beat – up local restaurant and to understand that I don’t have the language. 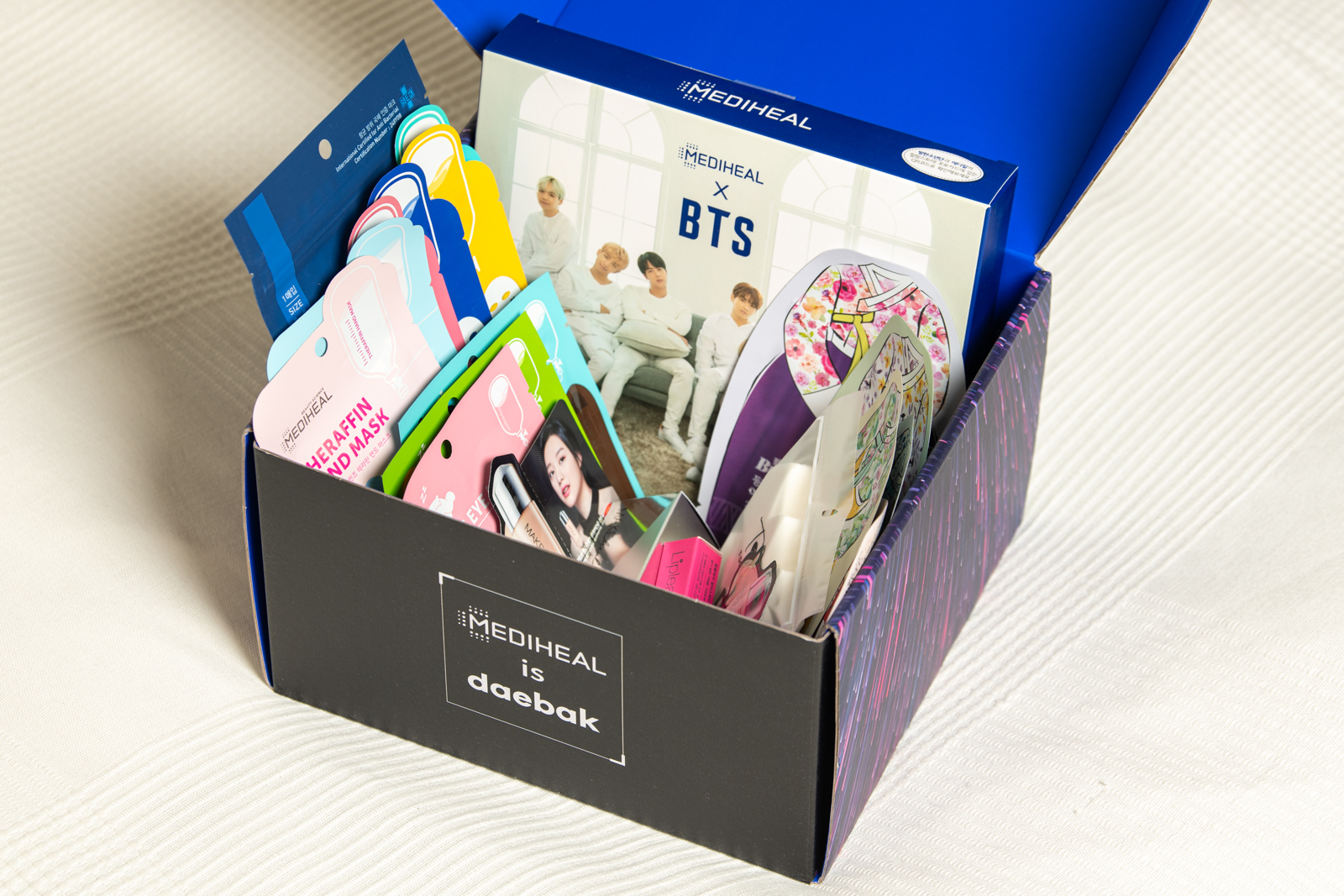 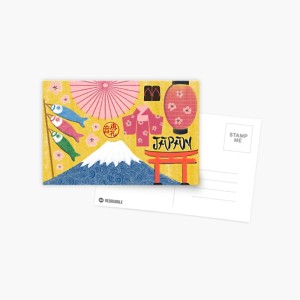